This is a satire. Inspired by our previous stories about Ally Maine and Stefani Germanotta.

This is the story of how Charlotte Awbery turned into worldwide pop sensation CHARLOTTE.

It all started when the video of Charlotte popped up on our timelines of her singing Shallow, the famous breakout song of current pop sensation Ally Maine.

The story was quickly picked up by viral news websites

Charlotte’s fame began to grow and grow and a mitosis began, it was a birth of a new race: Little Awberries.

Little Awberries wasted no time in creating update and fan accounts on Twitter for the up and coming star! 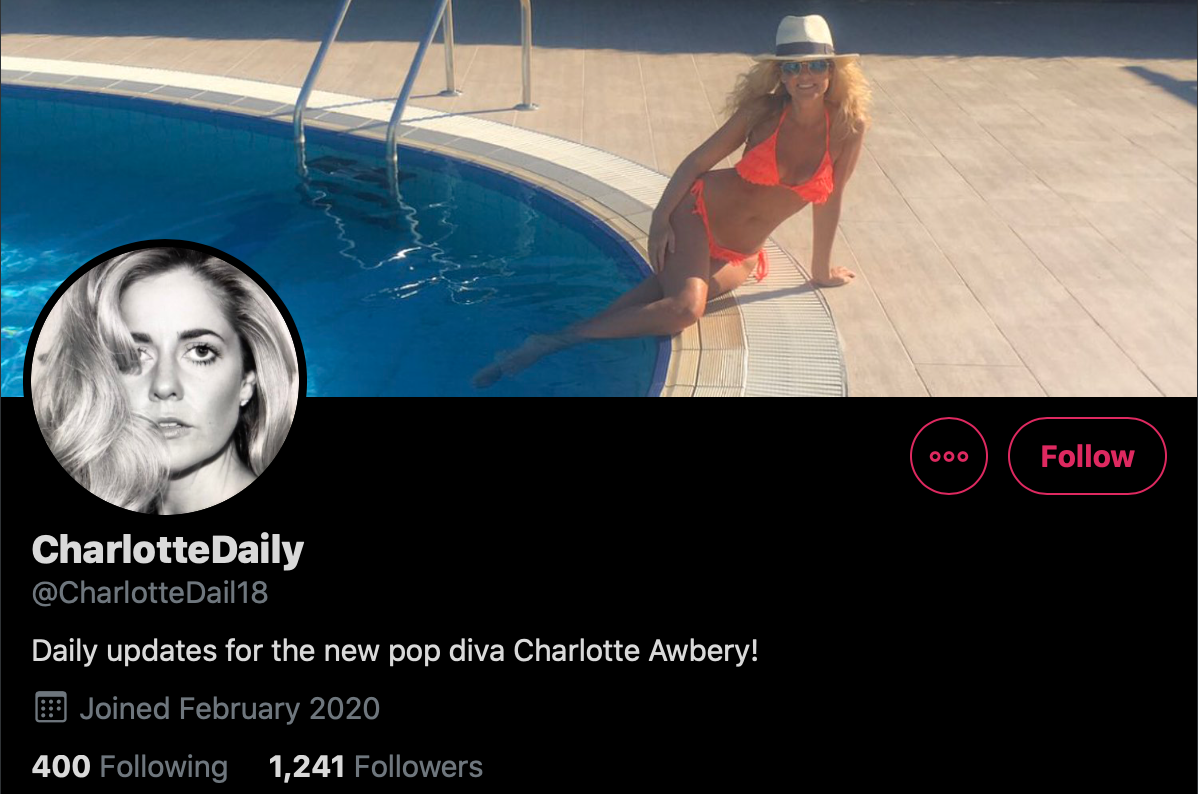 Queen of shade, gossip and being unknowledgeable about pop culture Wendy Williams stanned Charlotte and her power! 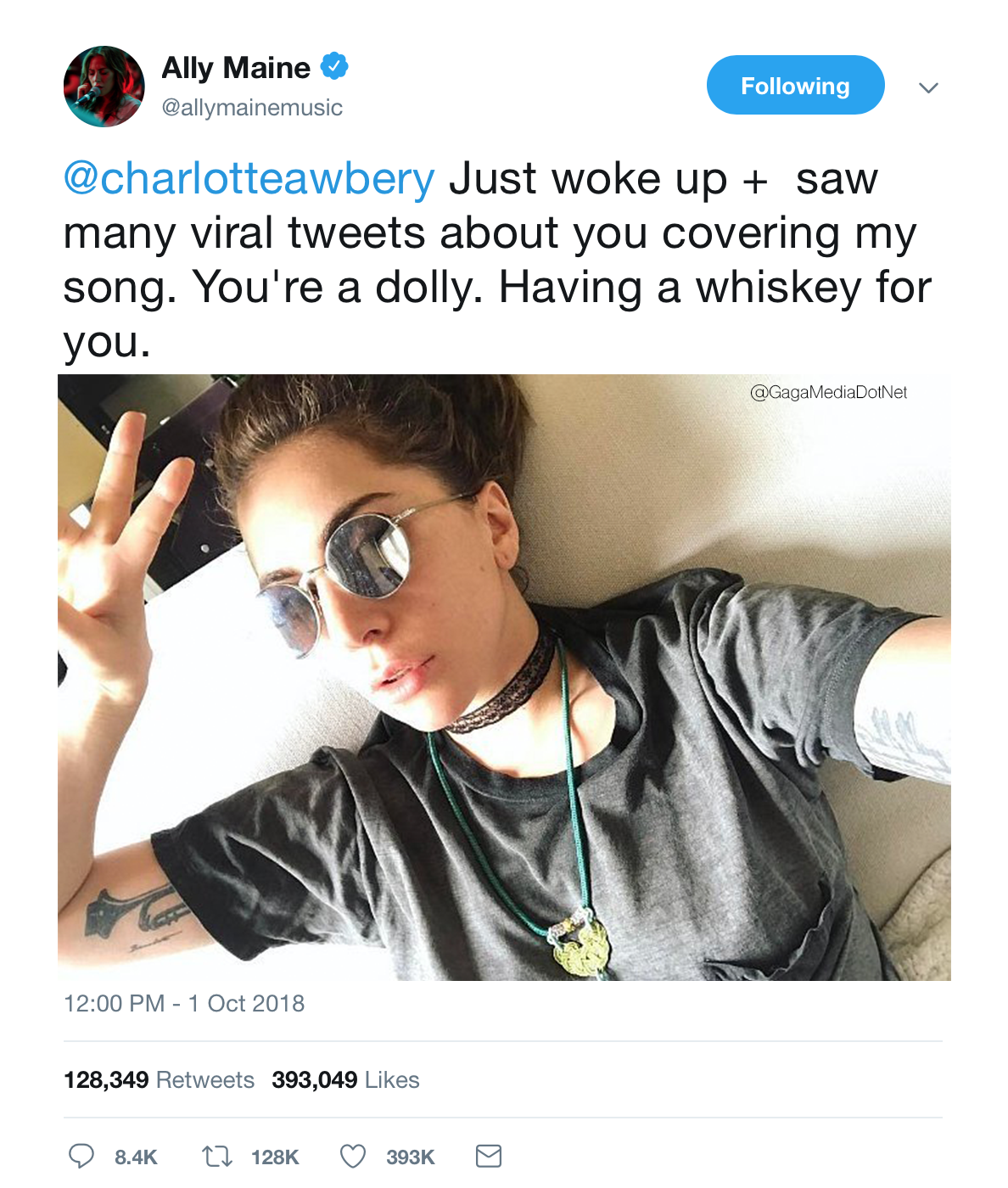 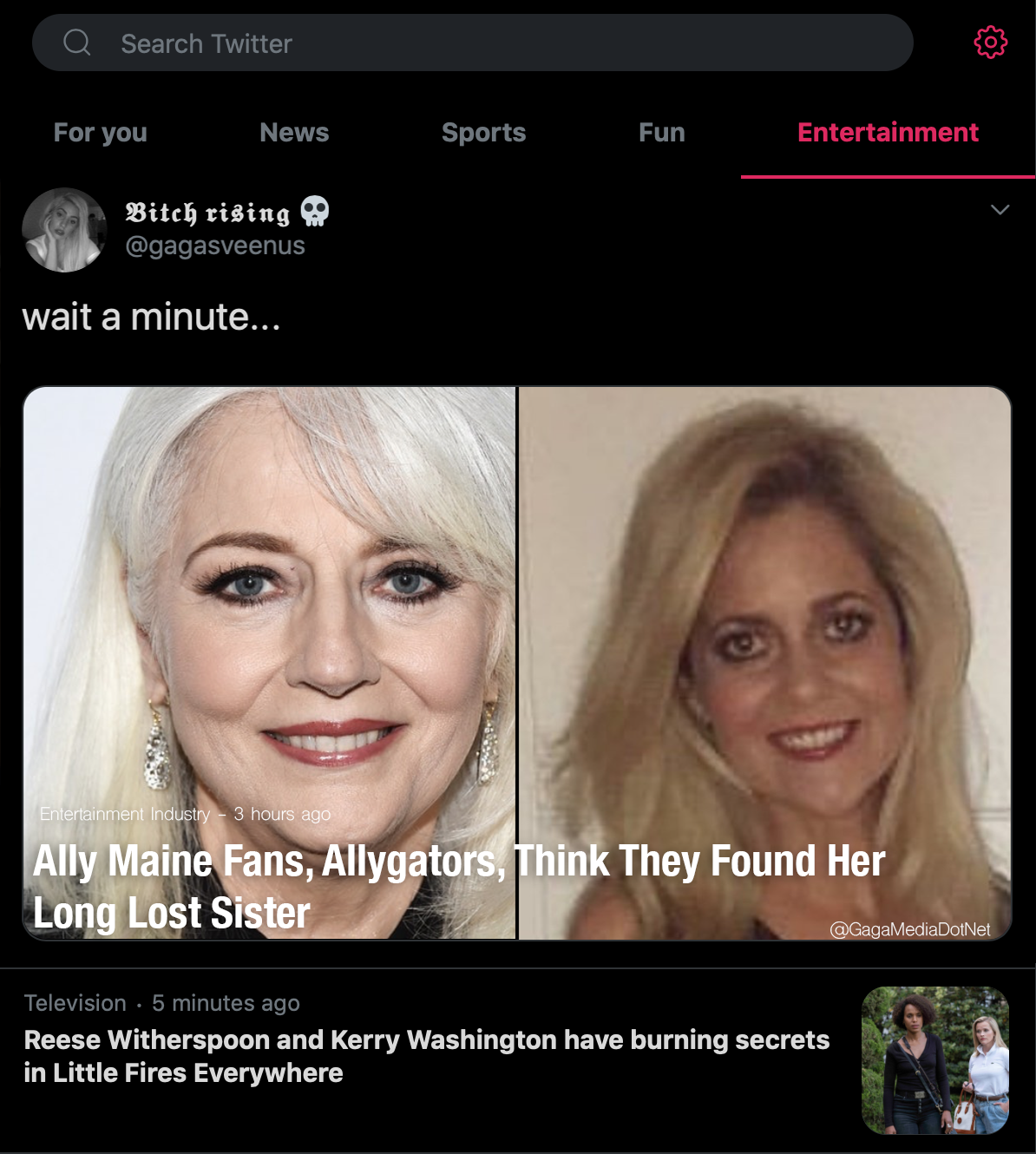 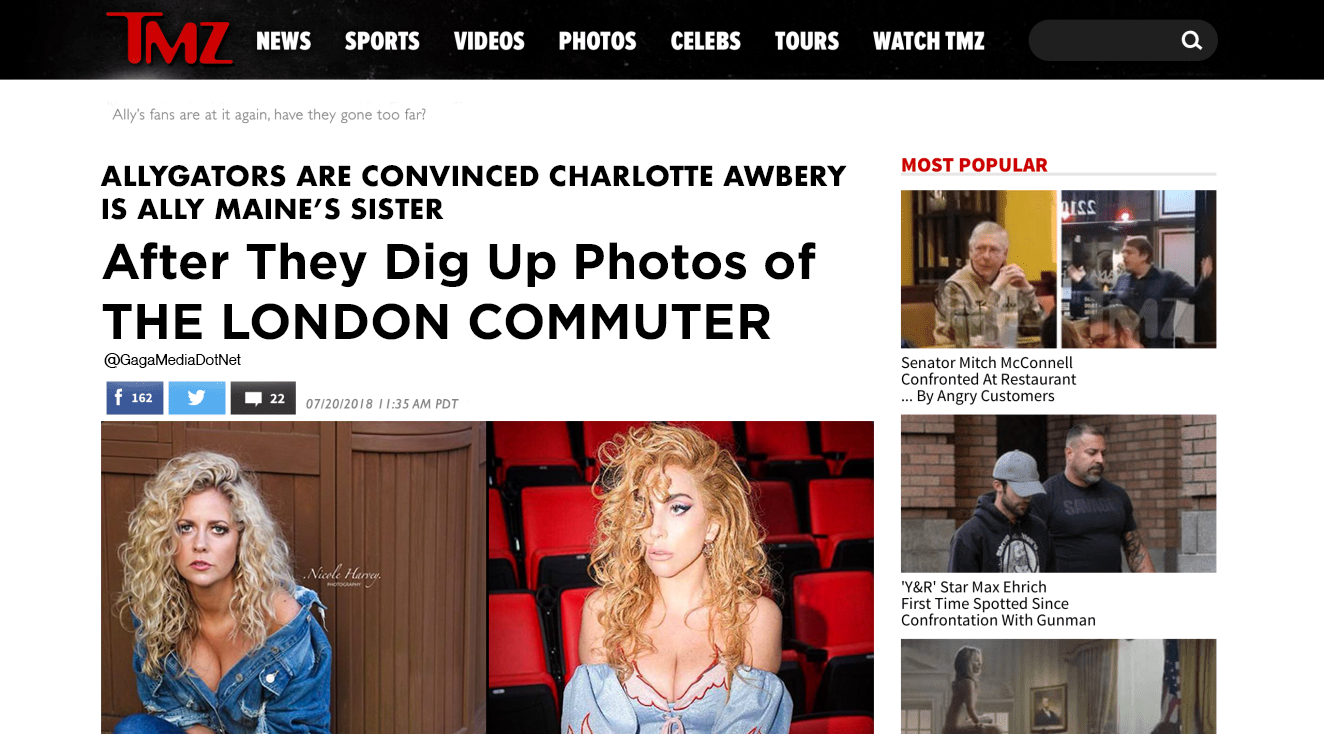 As Charlotte’s name began to become bigger and bigger, Capitol records made a huge announcement 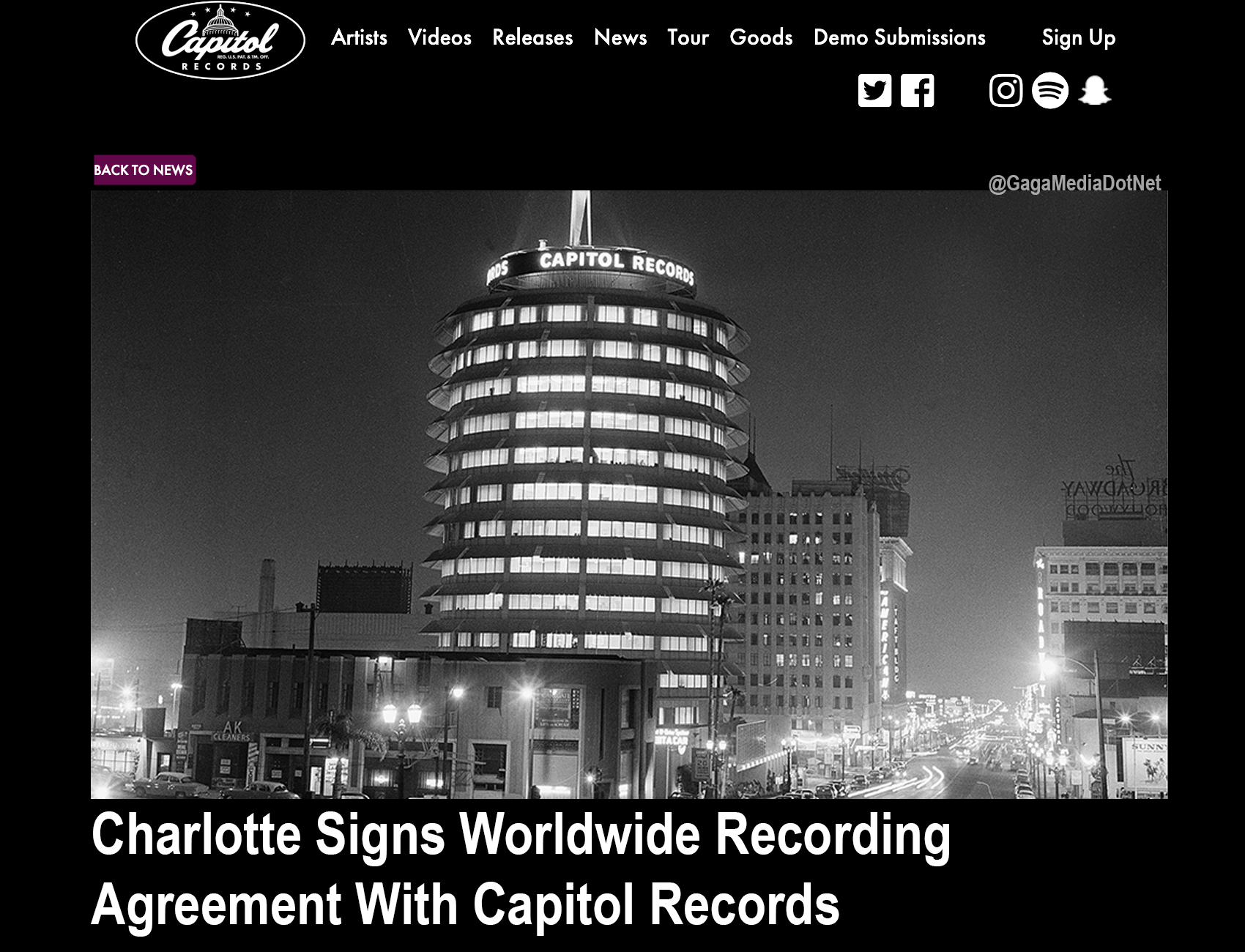 It was only up from there.

Charlotte made her magazine cover debut on the cover of VOGUE Charlotte announced that her first studio sound will be a song called “London Tube”. She collaborated with Cardi B.

The song became an instant hit and eyed a Billboard Hot 100 debut. 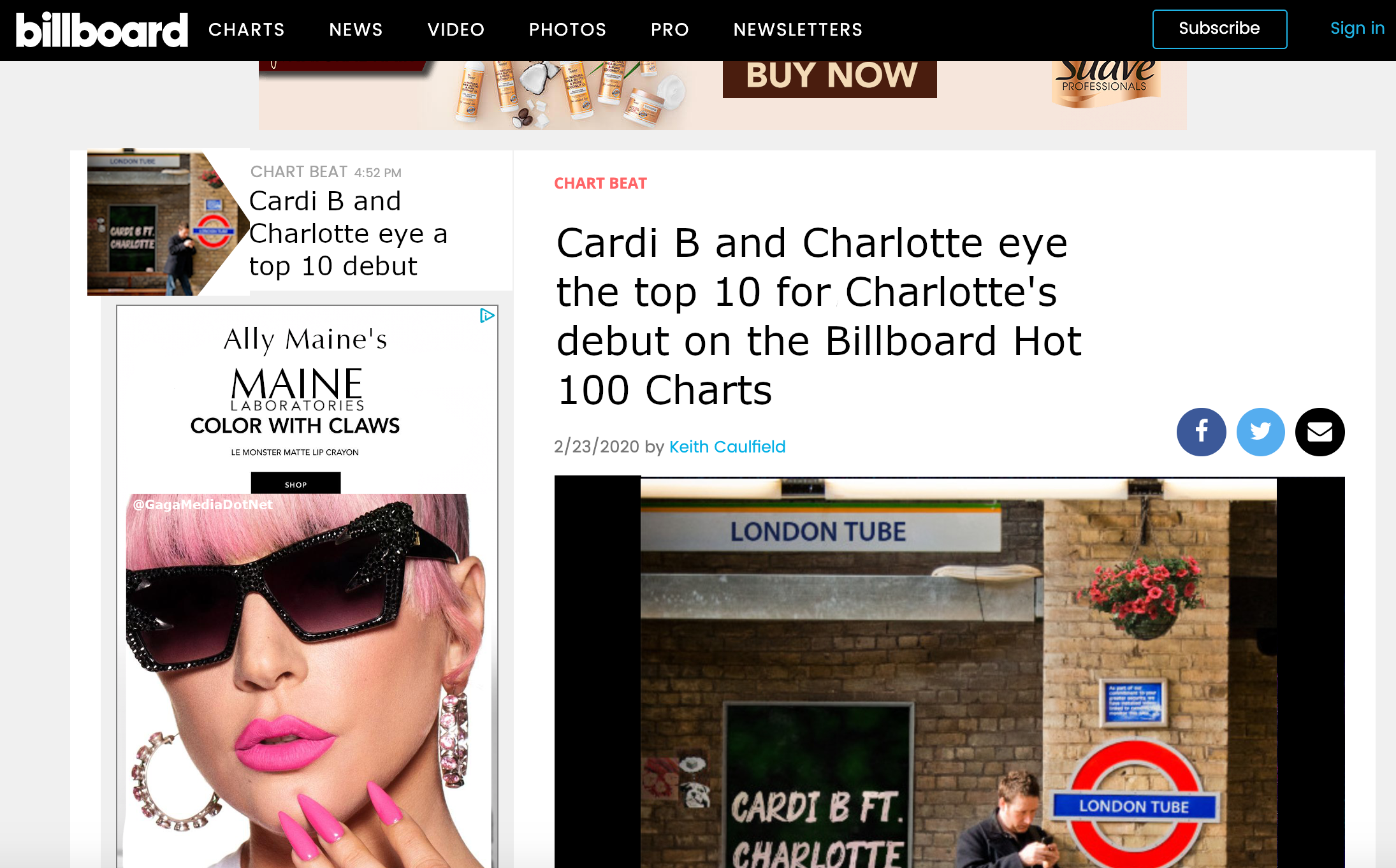 ….. and surpassing all expectations, the song skyrocketed to the top of the charts

As Charlotte’s fame continued to rise, the comparisons with Ally Maine did not stop.

The media tried to pit the two pop stars against each other: 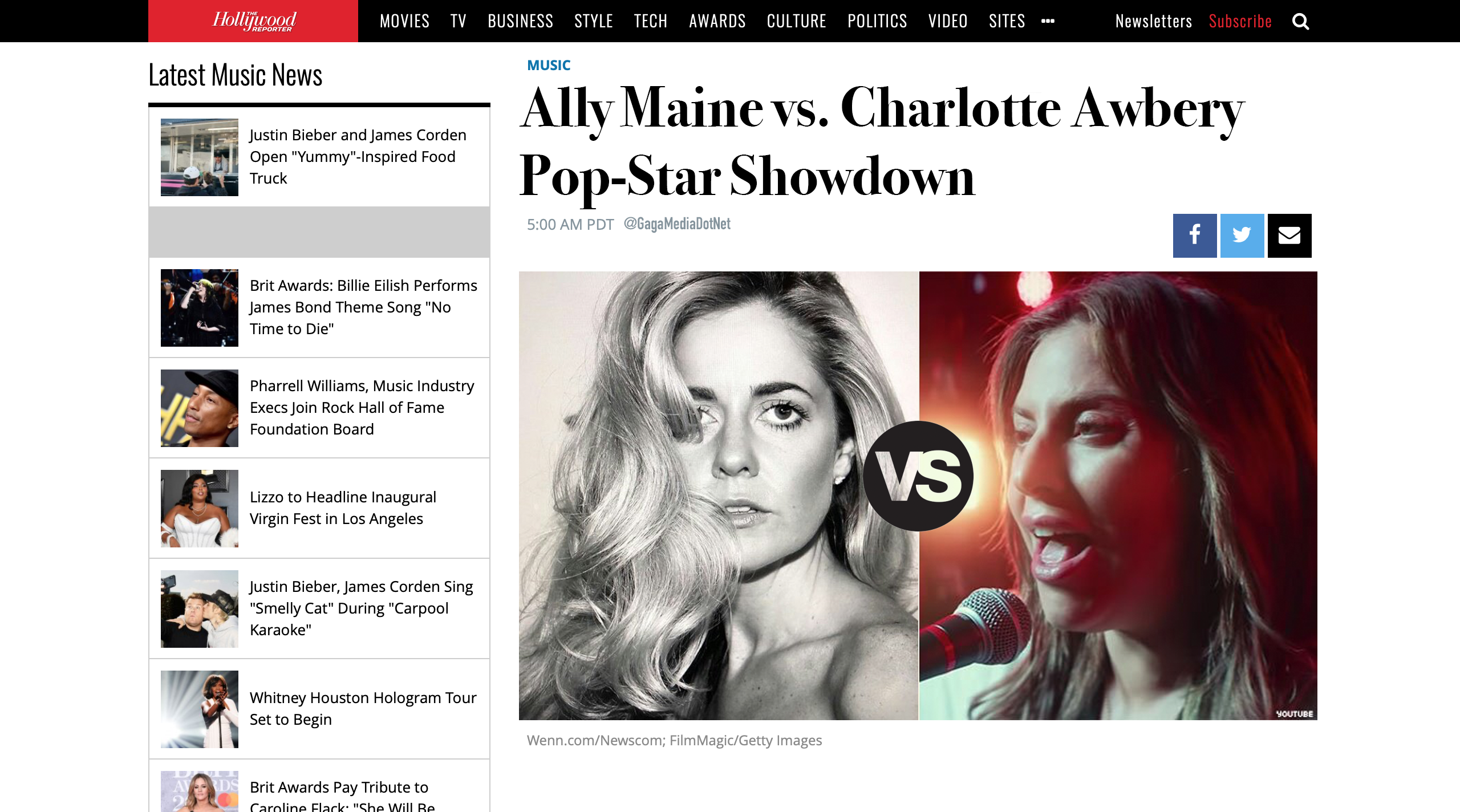 But Ally was having none of it. Charlotte later revealed to her followers that Ally Maine had sent her some flowers (and a selfie of herself?) to wish her luck on her first show on tour 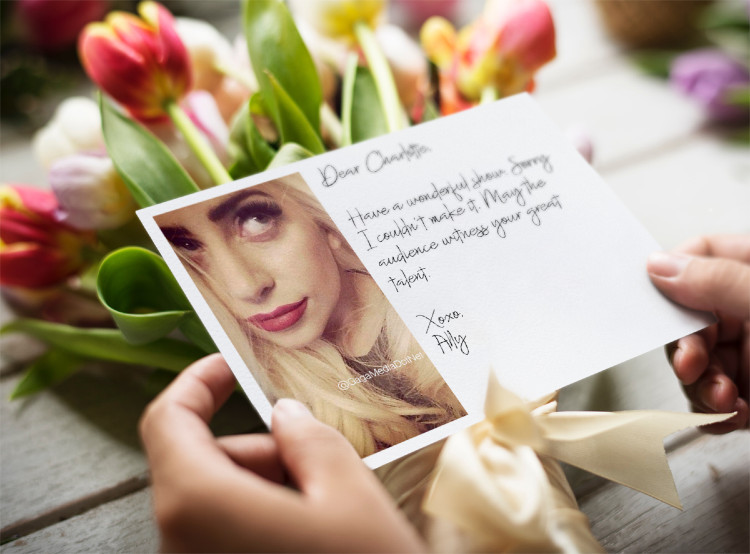 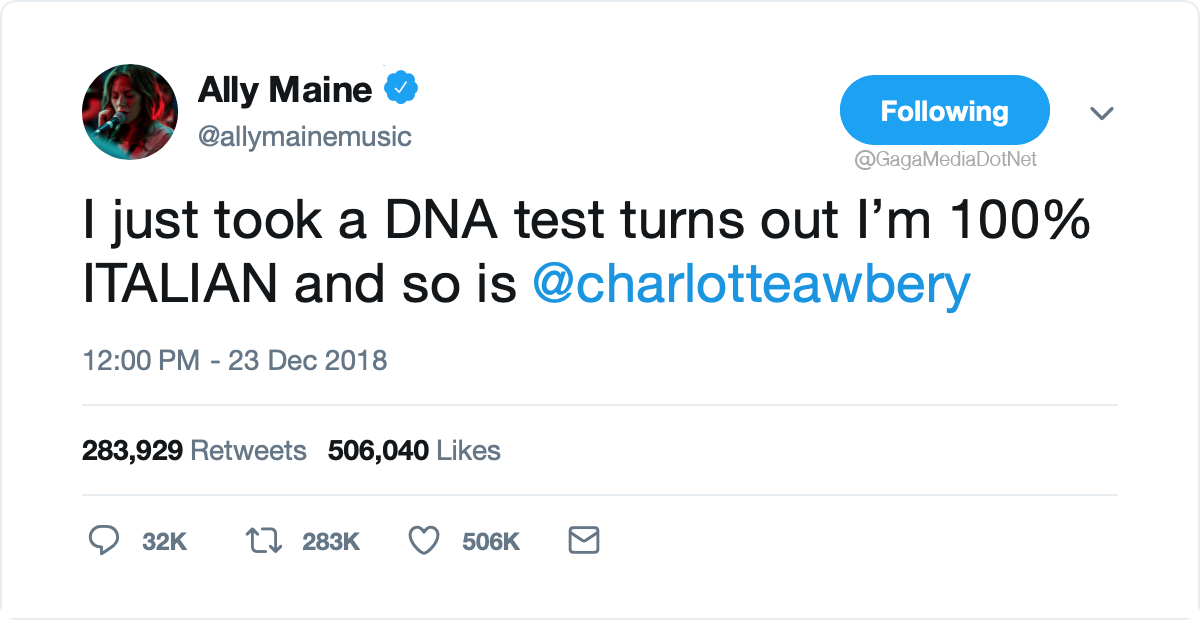 And one day, the biggest news story of the century broke.