So yes, mother is pregnant.

Here’s what we know about LG6 (these are all rumors and speculations, hype yourself at your own risk):

We know she’s been in the studio with Boyznoise since last year:

“She’s down to techno and what’s crazy is that she got into modular stuff too. I brought my modular system—and she spilled water on it, by the way—but it broke the ice and then we wrote a f—ing hit. But now she’s into modular, she bought a system, and we used that on some of her songs.”

Yes, he really said that.

And then Bloodpop basically told us that he’s featured on the record: 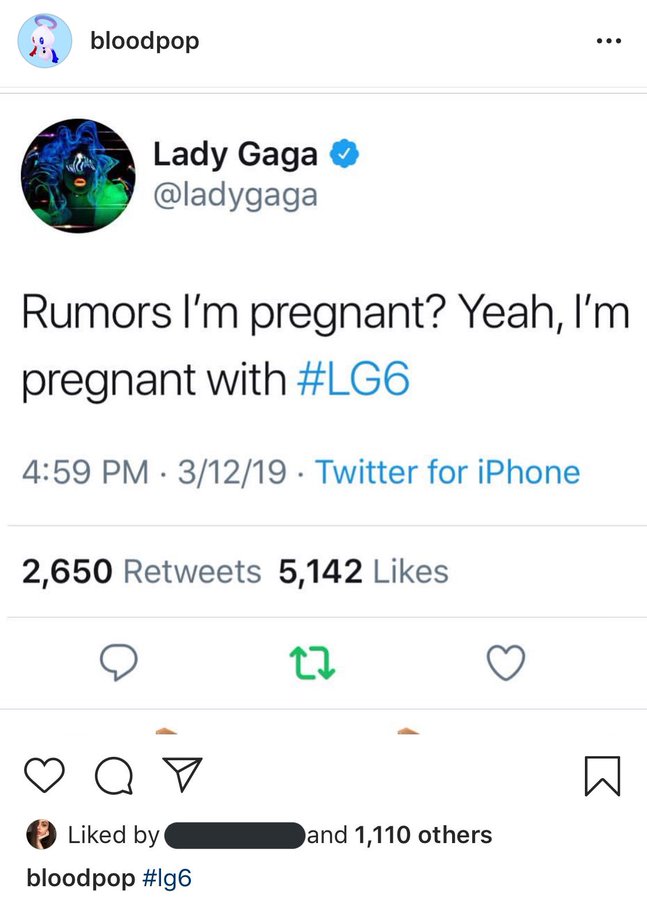 But recently, Diplo got involved?

2. Did somebody say Rihanna?

Yes, you read that right? The Avon Lady is apparently involved? 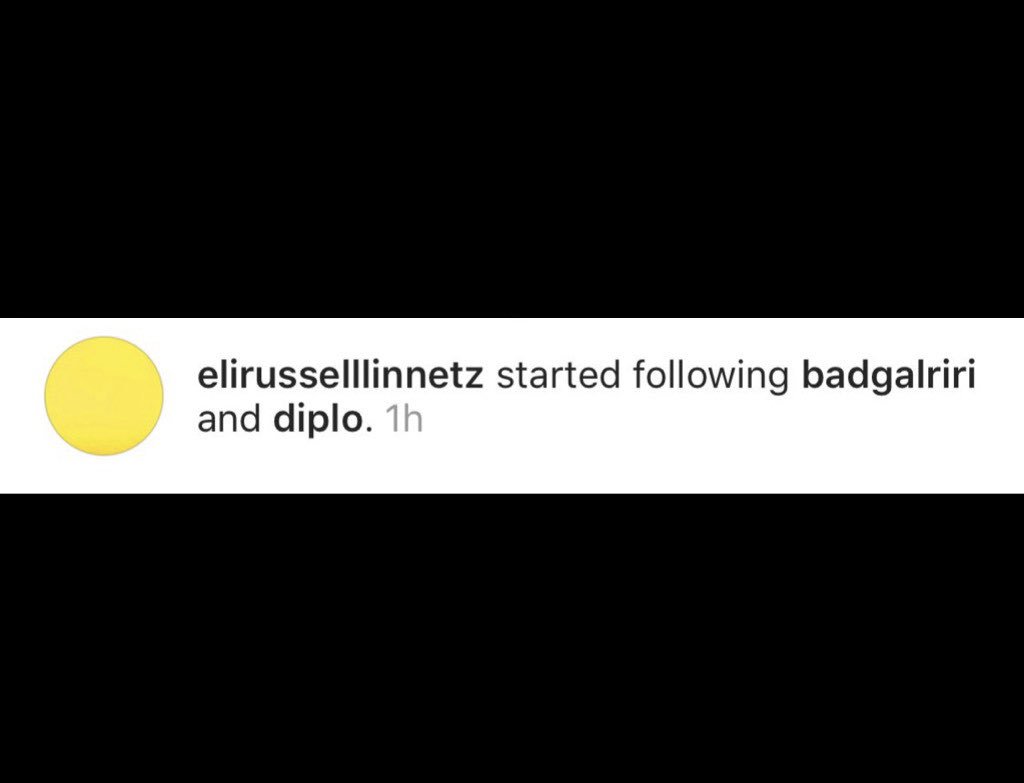 I don’t know what’s going on here but I LIKE IT!

First he does this? 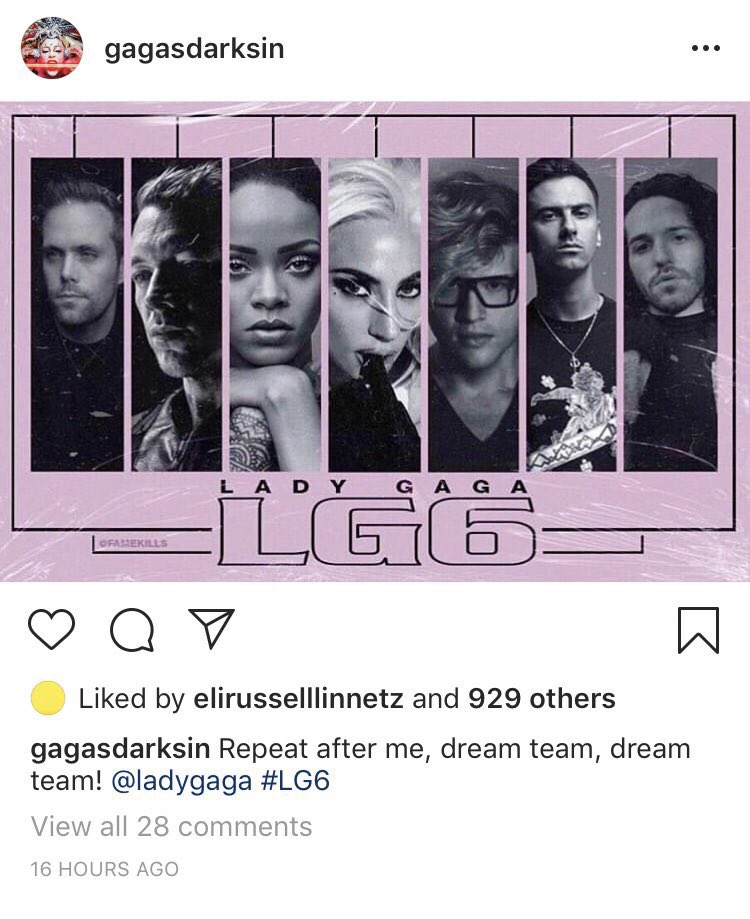 THEN he does this: 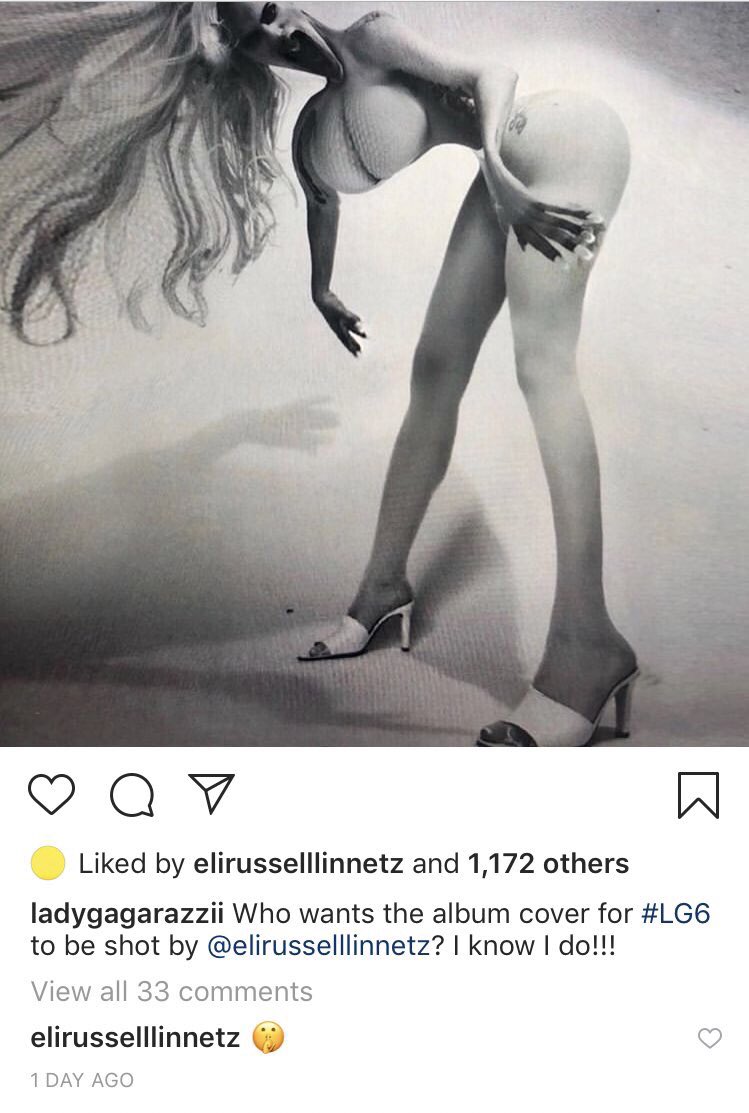 4. She (L.Gaga) has the NERVE to be hosting listening parties? Who gave her the right?

Thanks @ladygaga for inviting me to the studio to hear lady Gaga 6 !!! It’s amazing 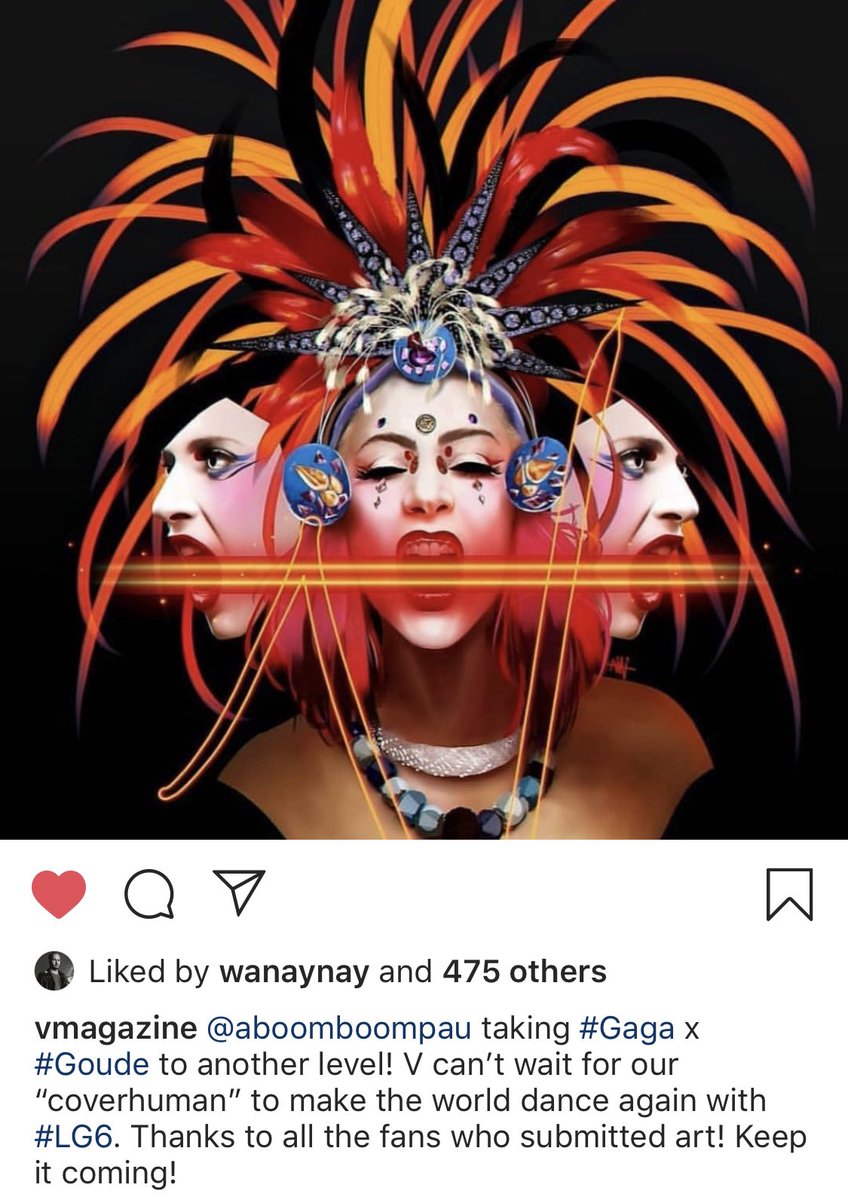 6. In conclusion, LG6 is coming and all of our wigs are not safe 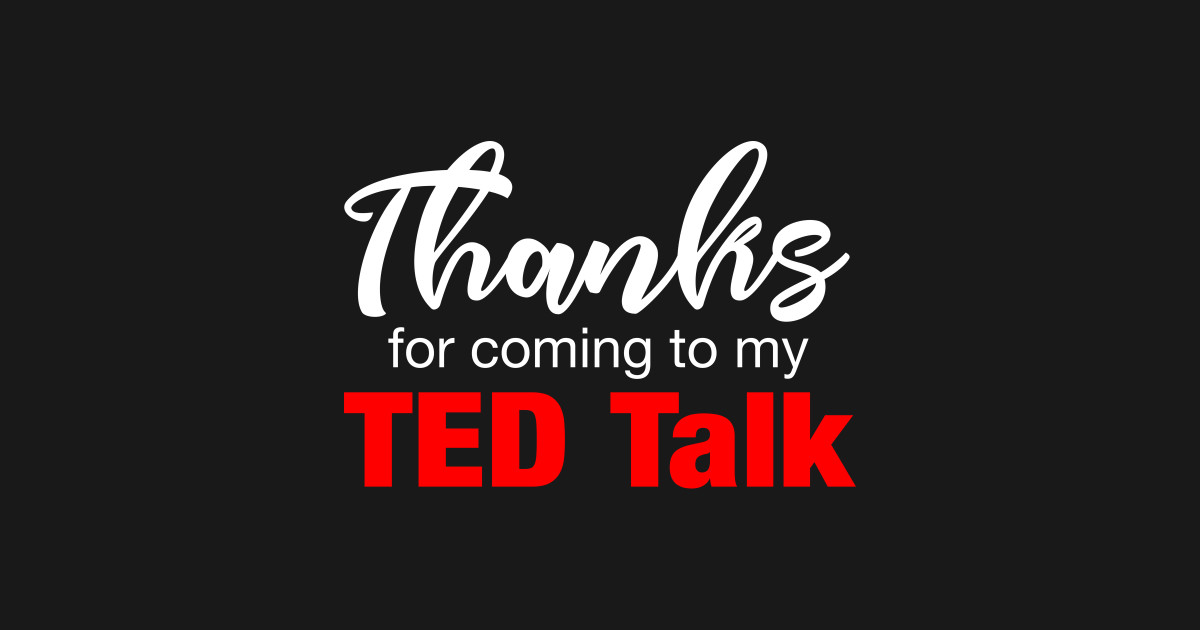