It’s been a decade into her Lady Gaga’s career, and she has had many iconic moments. Have you ever imagined how it would be represented in Disney movies?

WELL WE DID! We’ve taken some of the most talked about moments in the fanbase and created Disney posters based on them. Have a look!

“…one foot from the ground” 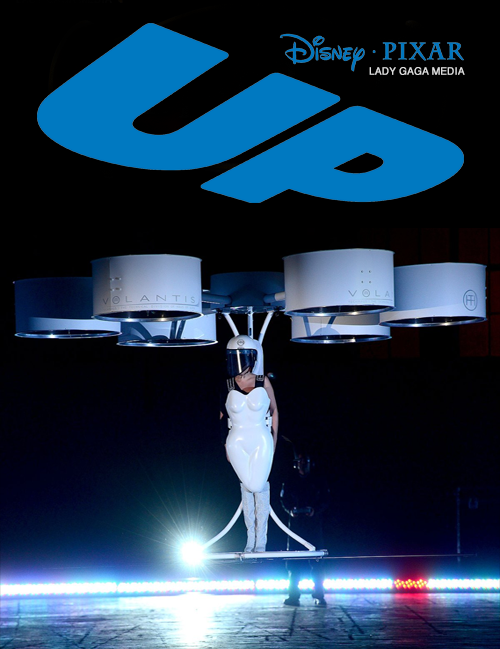 “The tale of the assistant who felt judged and overworked by her boss.”

“Million Reasons was defeated once, but its return after the Super Bowl made it even more powerful than before.” 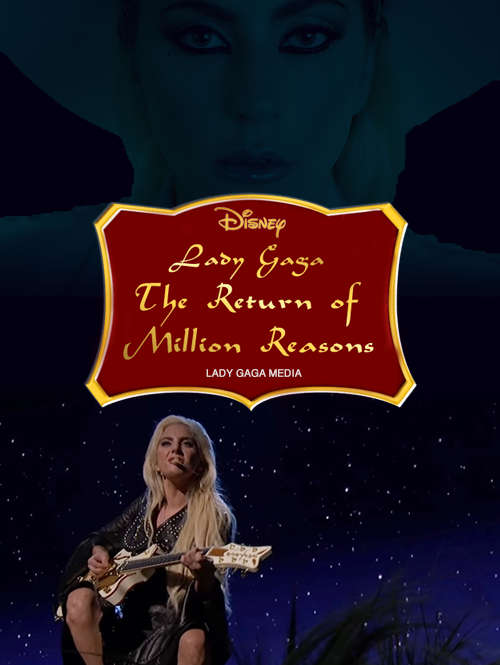 “This movie tells the story of a barista who feels misunderstood. She is willing to give up her life at Starbucks to become a singer.” 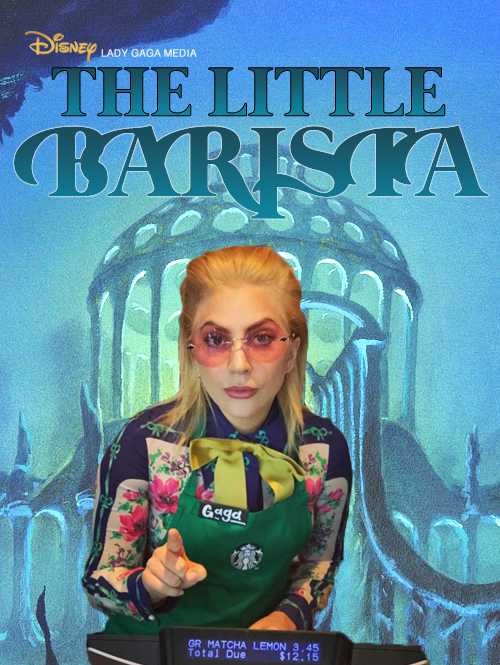 “Lady Gaga searches for her Oscar on this journey across the world.” 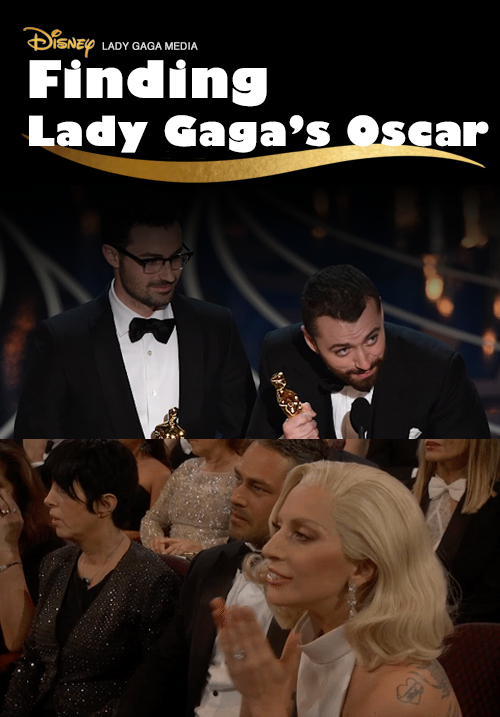 “…100 of them don’t believe in you, but all it takes is one and it just changes your whole life.” 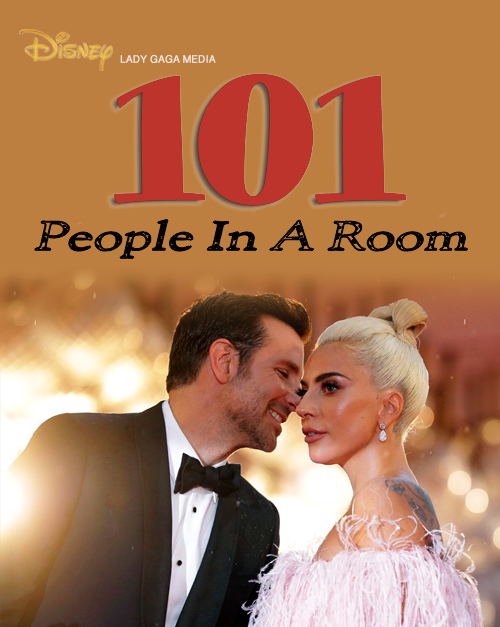 “Lady Gaga is just like Tinker Bell, she needs Applause to live.” 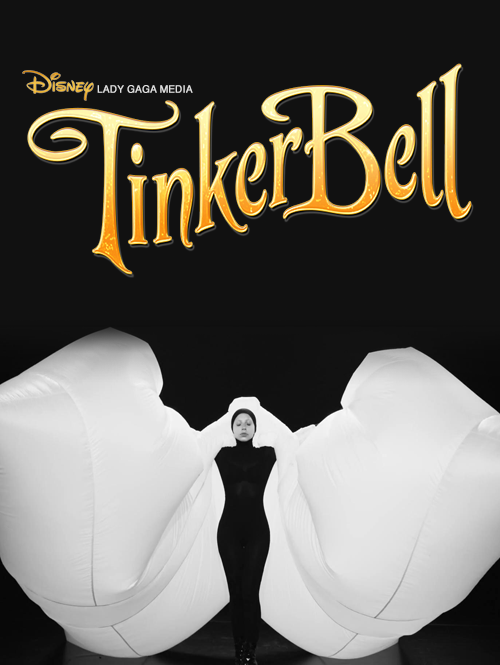 Lady Gaga and Her One Competition (1937)

“Mirror, mirror on the wall, who’s the most successful of them all?” 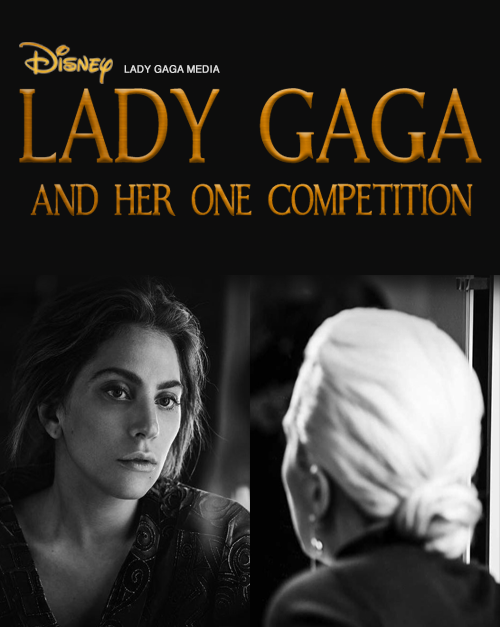 “A short film about Princess Gaga, who sleeps for 30 minutes straight.” 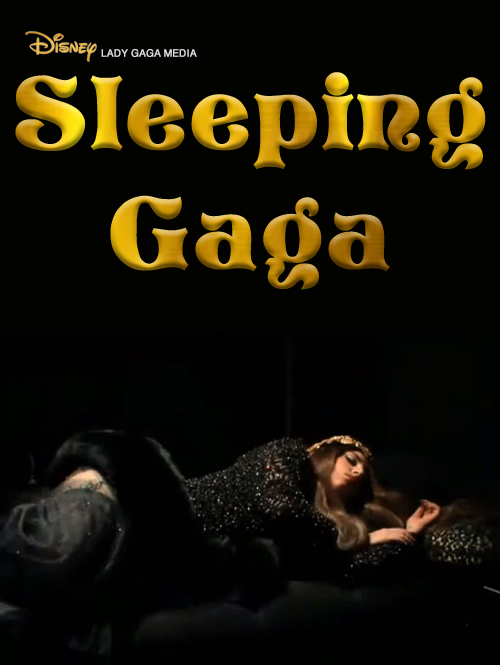 “The story of 3 of Lady Gaga’s after egos being summoned into the world causing disturbance in the music industry. Rumour has it they were so powerful together that no other artist was ever able to reach #1 on the charts…” 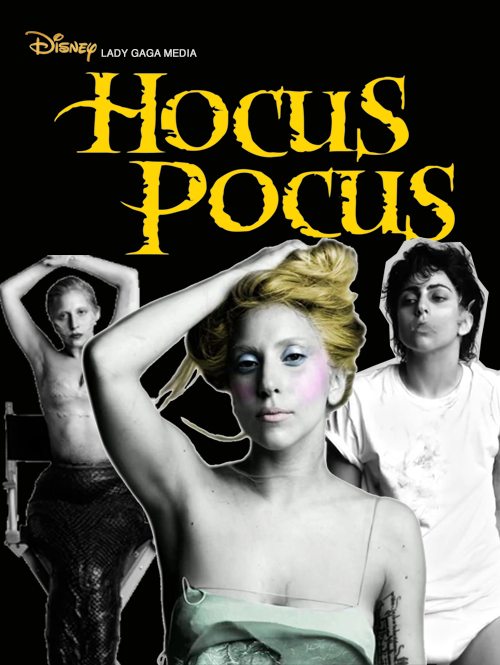